In May, SpaceX Will Return Human Spaceflight to U.S. Soil

SpaceX’s Crew Dragon capsule and Falcon 9 rocket hopes to ferry passengers to the ISS for the first time. 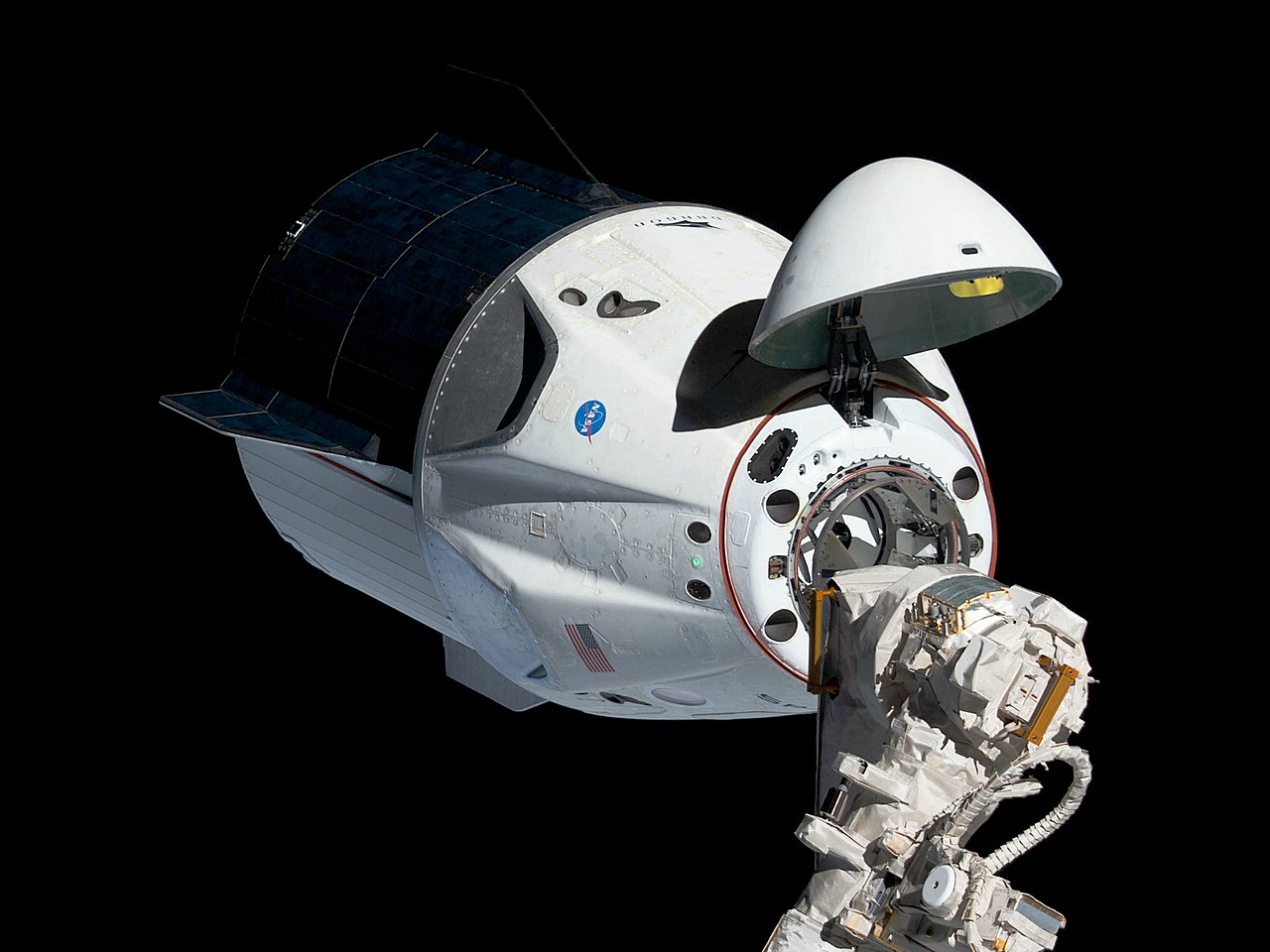 SpaceX has set a launch window for its Demo-2 flight test, which will send astronauts Bob Behnken and Doug Hurley to the International Space Station aboard the company’s Crew Dragon capsule and Falcon 9 rocket.

“This second demonstration mission of the Crew Dragon spacecraft is another end-to-end flight test of SpaceX’s human spaceflight system, which will include launch, docking, splashdown and recovery operations,” NASA announced in a media advisory. They are “currently targeting no earlier than mid-to-late May for launch.” The rocket will launch from Launch Complex 39A (LC-39A) at NASA’s Kennedy Space Flight Center in Florida.

Despite the global spread of the novel coronavirus, NASA has insisted that the timeline of the mission has not been impacted. Business Insider reported earlier this month that the agency has limited its contact with Behnken, Hurley, and backup Kjell Lindgren in an effort to prevent them from exposing them to COVID-19, the disease caused by the coronavirus.

Since the retirement of the space shuttle mission in 2011, NASA has relied on the Russian Soyuz rockets to ferry astronauts to the ISS. Boeing is also working in partnership with NASA to provide additional transportation to the space station, but their CST-100 Starliner failed a critical test in December when it failed to reach the proper orbit and suffered a series of software anomalies.

Around this time last year, Crew Dragon successfully autonomously docked with the ISS during its Demo-1 flight test. It launched from Kennedy Space Center on March 2, docked a day later, and splashed down in the Atlantic Ocean on March 8, successfully completing its mission. SpaceX successfully conducted an in-flight abort test for Crew Dragon earlier this year.

“This mission will be the return of human spaceflight launch capabilities to the United States and the first launch of American astronauts aboard an American rocket and spacecraft since the final space shuttle mission on July 8, 2011.” the statement read.